Careful observers might have noticed 360° video cameras all over the television last weekend. Immersive Media had cameras at both the MTVu Woodie Awards and Hockey Night In Canada on Friday night. Immersive Media’s new agent, SlopeViews, lived up to their name at the Birds of Prey World Cup Ski Race event at Beaver Creek Ski Resort. I’ll be posting about each of these projects in 360° video this week, but today, I want to discuss SlopeViews.

Focused on destination resort marketing, SlopeViews is a relatively new arrival on the 360° video scene, but they have hit the ground running on a number of projects. The Birds of Prey Ski Race was an opportunity to showcase their capabilities to the snow sports industry that is gearing up for the Winter Olympics in February.

James Hay, SlopeViews CEO, tells me that they captured some amazing imagery that will bring audiences all of the energy of the event. They shot the initial build up and transformation of Beaver Creek Ski Resort, who already has some fantastic 360° video virtual tours on their website, into a World Cup venue. The Vail Valley Foundation has the time-lapse piece from the building of the Finish Stadium here and will be featuring more content in days to come.


We can look forward to seeing athlete interviews, fan rowdiness, and much more from the Birds of Prey via the SlopeViews 360° video camera and their crew of Immersive Media Producers. With backgrounds in adventure sports, media, and travel industry marketing, the SlopeViews’ team is ideally suited to bring clients and their prospective visitors the ultimate experience of a destination online and, finally, fulfill the promise of the term “virtual tour”.

And here are some photos that SlopeViews provided via their active Facebook page. 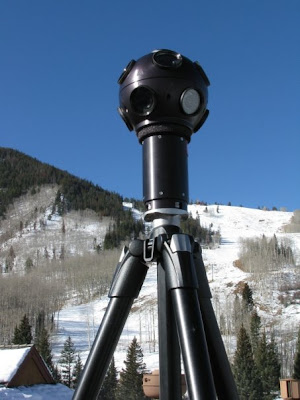 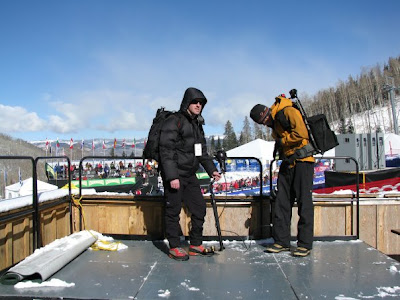 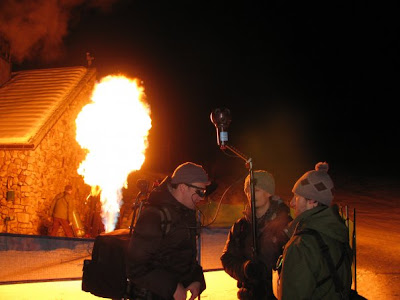 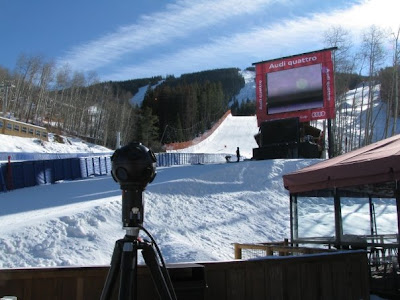